Free USA Delivery On All Orders 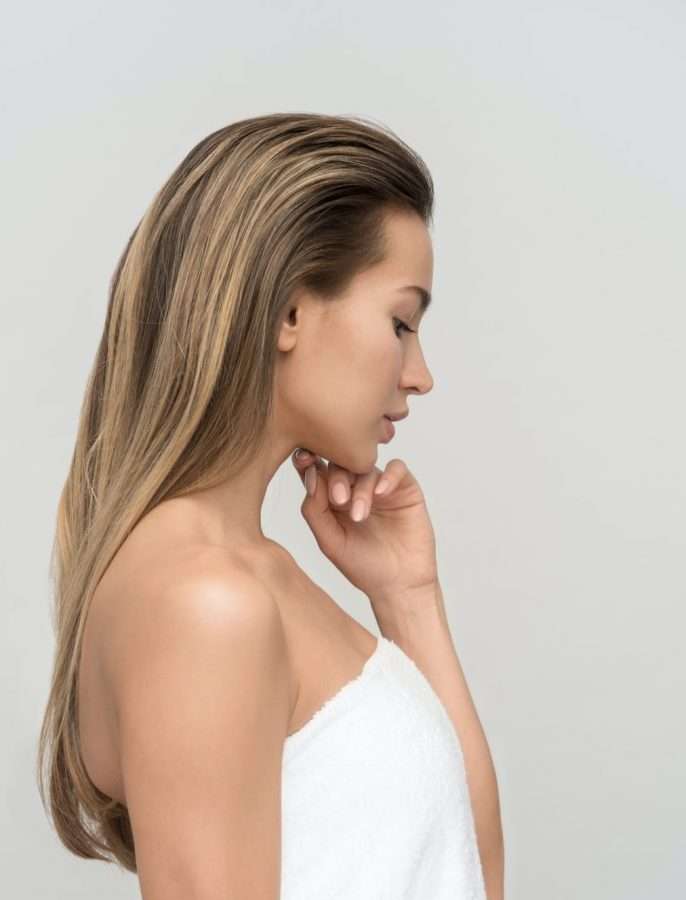 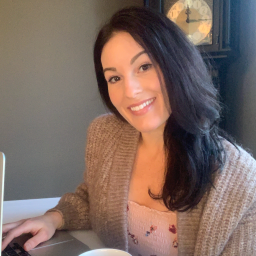 Jenna EppersonI have my bachelors in biology, and my masters in clinical pathology. I have been working in clinical microbiology, virology, and molecular biology for six years. I have a passion for writing, painting, and all things health and fitness.
Posted in:
Vitamin C
Tagged:
Aging, Anti-aging, Vitamin C

Vitamin C plays a number of important roles in our bodies, such as: [1]

Vitamin C can also eliminate free radicals, which makes vitamin C a powerful antioxidant and it can protect us from a number of diseases.

Vitamin C, literally, does it all…

Now that we have an overview of how important Vitamin C is to our bodies, Let’s discuss vitamin C can protect our most essential organ, our Brains…

Vitamin C and its Role in aging

With the evolution of modern medicine, we are seeing our general population living longer lives. Because of this, the study of aging has been growing in importance. There is a free radical theory to aging, meaning that the oxidative stress we put on our bodies throughout our lives, causes DNA damage and stress which leads to disease progression and premature aging.

As we’ve talked about, Vitamin C is a free radical scavenger. Vitamin C, essentially, removes the free radicals from our bodies and protects us from oxidative stress.

This could explain why Vitamin C protects us from a number of age-related diseases such as: [2]

The process of aging is characterized by immunosenescence; the reduced ability to respond to foreign antigens and to tolerate self-antigens leading to increased infections, cancer, and autoimmune diseases [2]. Which is another reason our aging bodies need to be protected through the use of anti-oxidant rich foods and supplements. We need an increase free radical scavengers (Vitamin C) in order to protect us from aging and disease.

Vitamin C and the aging Brain

Vitamin C is a vital antioxidant for the brain, Intracellular vitamin C helps maintain integrity and function of many processes in the central nervous system (CNS) including: [3]

“The importance of vitamin C for CNS function has been proven by a study that targeted elimination of sodium-vitamin C co-transporter in mice which resulted in widespread cerebral hemorrhage and death.”

Meaning- the loss of Vitamin C in the central nervous system of mice resulted in death- Yikes!

Vitamin C plays a role in many neurological diseases including:

The brain is exposed to high levels of oxidative stress and free radical formation and activity. As previously discussed (many times) Vitamin C Is a powerful antioxidant, which is why it is believed to be in such high concentrations in our central nervous systems.

Does Vitamin C play any other role other than antioxidant activity?

Yes, Vitamin C also plays a role in our brains that does not include antioxidant activity. It also helps with neuron signaling in our brains. This keeps us functioning as optionally as possible, for example. When we touch a hot surface, the nerves in our hand sends a signal to our brains telling us that we are touching something dangerous. This is a response that happens in milliseconds. If our neurons did not speak to each other this fast, we would be touching hot surfaces for way to long! Concentrations of Vitamin C keeps our neurons talking to each other as fast as possible and allows for our survival!

It has been shown that vitamin C protects us from neurological disorders, studies show that disruption of Vitamin C transport may have caused brain damage in premature infants [3]

Alzheimer’s disease is the most common form of dementia, it is incurable. It’s a progressive neurodegenerative disease leading to memory loss, cognitive decline, and eventually death [3].

As our brain ages it begins to shrink, but in an Alzheimer’s patients brain, this shrinking is much more heightened. There is also a build-up of a protein called Amyloid protein. This protein is naturally occurring but in Alzheimer’s patients, it builds up and forms plaques (similar to the plaque on your teeth). This plaque builds up enough to disrupt neuron functioning.

According to a study, even moderate intracellular Vitamin C deficiency played a role in accelerating amyloid aggregation in the brain [4], along with increased oxidative stress. [3]

“Vitamin C has also been suggested to prevent neurodegenerative changes and cognitive decline by protecting the blood-brain barrier integrity.”

The blood-brain barrier is a line of defense, its a membrane that only allows certain substances from your blood to enter the CNS. The fact that Vitamin C protects its integrity, is incredibly important!!! We don’t want just anything getting into our CNS!

Parkinson’s disease is also a neurodegenerative movement disorder. It clinically presents as not being able to control body movements which results in shaking. Biologically speaking, PD is caused by loss of dopaminergic neurons and depletion of dopamine.

What does this mean exactly?

Dopaminergic neurons are neurons that release dopamine. Dopamine is a neurotransmitter that plays a role in voluntary movement and behavioral issues such as mood, reward, addiction, and stress [5].

Because of Vitamin C’s role in cell differentiation, it is also being studied as a preventative and/or therapeutic tool to combat PD as well.

Vitamin C does EVERYTHING!

Myelin is the protective “sleeve” that covers are neurons and allows them to safely conduct electrical impulses. When someone is suffering from multiple sclerosis (MS) their myelin is being destroyed by an autoimmune disease. Meaning, their immune system is attacking their myelin. Resulting in:

There isn’t a ton of data out there regarding Vitamin C and a causation of MS but it is well understood that MS patients have significantly lower vitamin C levels when compared to healthy individuals [3].

The cause of depression is from disturbances in multiple neurotransmitters such as serotonin, norepinephrine, and dopamine. [3]

Vitamin C has been tested in many depression animal studies, and what was found is that vitamin C plays an important role in a variety of biological pathways that lead to loss of important neurotransmitters [3].

In another study, dietary supplementation with Vitamin C at 1000 mg/day along with vitamins A and E for 6 weeks showed significant reduction in depression scores [8].

Vitamin C protects us from a variety of disease that range from cancer to psychological disorders. It is a powerful antioxidant that protects us from oxidative stress and it is a key player in a number of biological functions throughout our body.

It is unlikely that Vitamin C will reverse disease progression. AD is a powerful cognitive disorder and once it is diagnosed, it is unlikely that it will be reversed, at least not at this time. But vitamin C may be able to help prevent it.

I read in this article that 1000 mg/day reduced depression symptoms, I am depressed, should I take 1000 mg/day?

You can take as much as 2000 mg/day, but you should speak to your doctor first and make sure Vitamin C will not interfere with any medication you may be on for your depression.

Should I make sure my parents are taking enough vitamin C? I would also like them to be combating aging.

Well, that is up to your parents. Again, Vitamin C is so important to our bodies physically and biologically. We do not make it, so we need it from an outside source. They also need to speak with their doctor before taking any supplements. Vitamin C can interfere with medications. But if your doctor gives you and your parents the go ahead, Vitamin C supplementation is a GREAT idea!

Pollution, chemicals, and bad diets are mostly the cause for oxidative stress. Make sure you live a healthy lifestyle. Drink plenty of water, eat healthy, and exercise. And also get plenty of clean outdoor air!

Hit enter to search or ESC to close